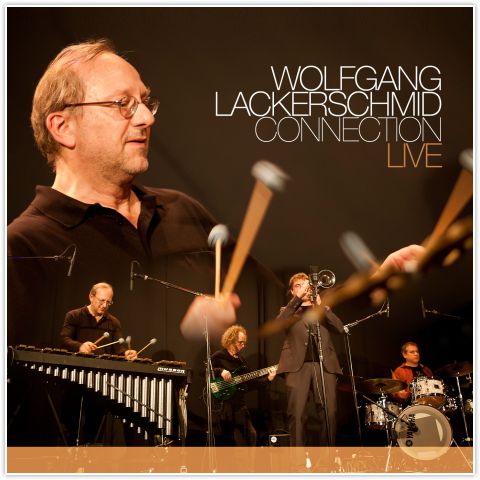 Want to join the discussion?
Feel free to contribute!

Video: Sting & The Gil Evans Orchestra – There Comes a Time Mark Egan with Krishna Das in Brooklyn on te%
Scroll to top