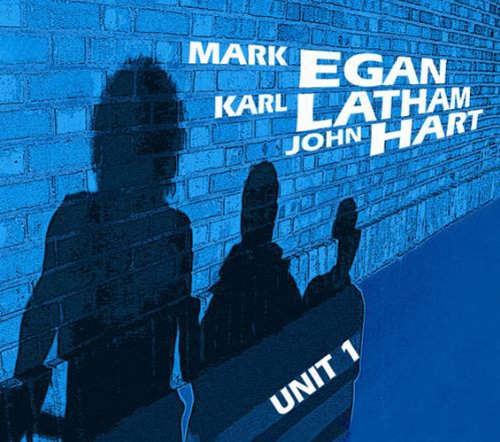 Unit 1 is an eclectic and electric jazz trio with bassist Mark Egan, drummer Karl Latham and guitarist John Hart. The group has drawn their multi-directional influences from jazz, rock, funk and world music to create fresh interpretations and improvisations of jazz Standards.

This music was recorded from three performances at the club Bula in Newton, NJ.

Special thanks to Karl Latham for bringing this group together and for providing venues for us to experiment and Jam!