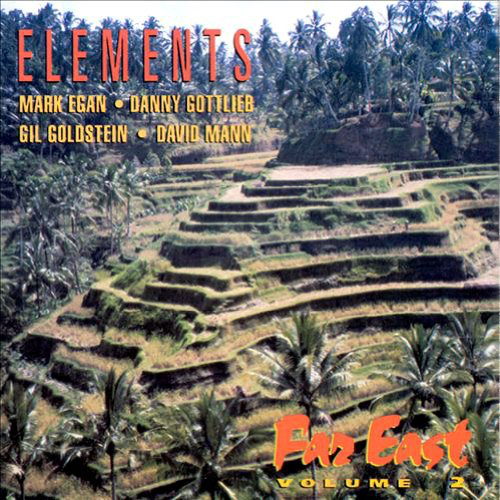 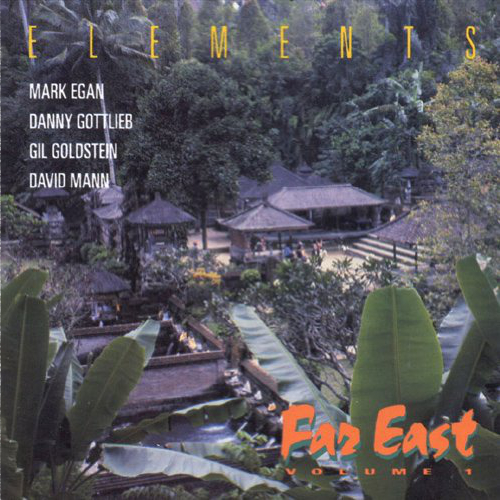 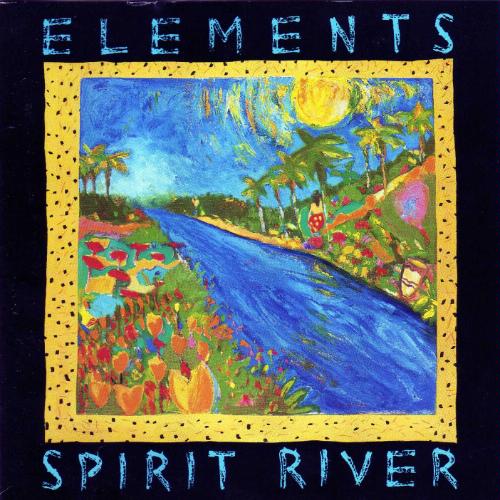 Quiet clearly, Mark Egan’s years with Pat Metheny had a lasting impact on his composing and playing. When Spirit River was recorded in 1990, a decade had passed since the electric bassist’s departure from the Metheny Group; but Metheny’s influence remained. Nonetheless, the album makes it clear that Egan and drummer Danny Gottlieb (Elements’ other leader) have a collective vision of their own. This charming jazz/pop date isn’t about intense or aggressive swinging, and tends to have an introspective, floating quality. Saxman Bill Evans (not to be confused with the late piano legend) is characteristically expressive and soulful on soprano, and Brazilian greats Flora Purim (vocals) and Airto Moreira (percussion) make some valuable, heartfelt contributions to the engaging CD.

Above description by Alex Henderson 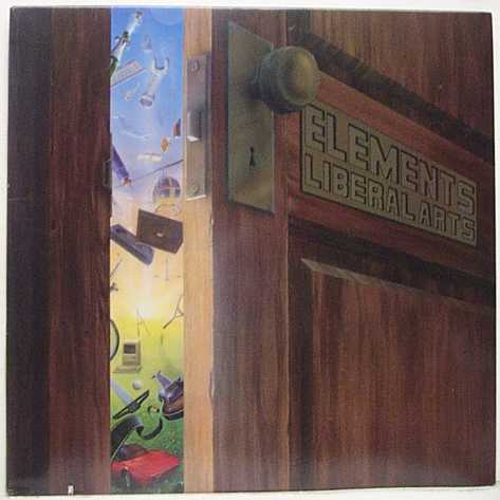 Liberal Arts, the fifth recording from the influential fusion group Elements features a full line up of top musicians on the New York music scene.

Recording sessions took place in the fall of 1988 at Howard Schwartz Recoding Studios in NYC and were engineered by Richard Brownstein and produced by Mark Egan and Danny Gottlieb.

This record is dedicated in loving memory of Gil Evans, The Master. 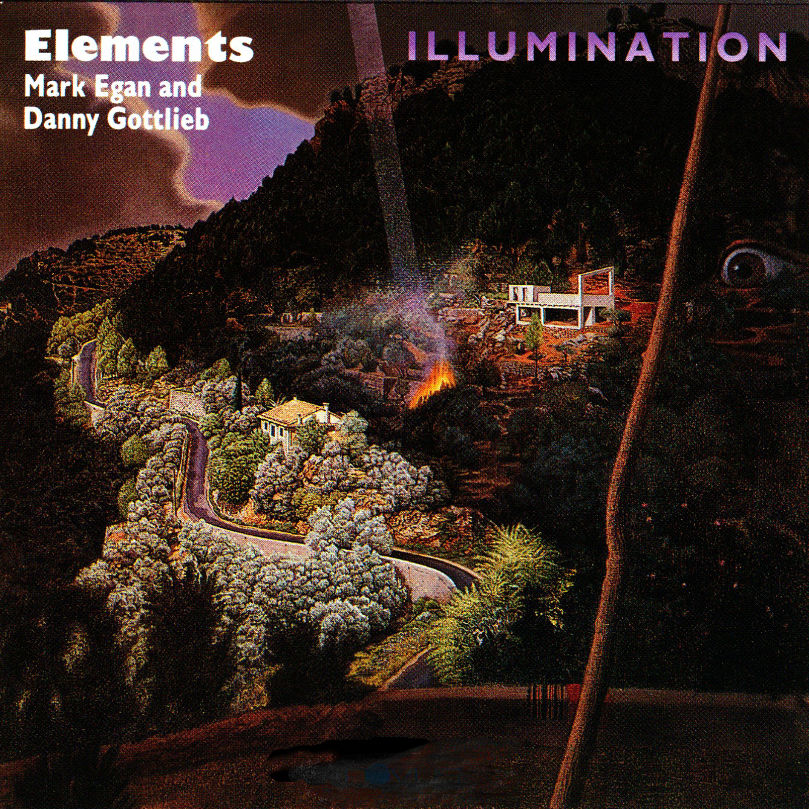 Seven of the ten compositions were recorded during the summer of 1987 at Right Track Studios, NYC. Engineered by Scott, and produced by Mark Egan and Danny Gottlieb.

The additional three compositions were recorded at Howard Schwartz Recording, NYC in 1986, engineered by Richard Brownstein and also produced by Mark Egan and Danny Gottlieb.

These recordings were group improvisations that evolved into the songs, Sunken Cathedral, Bali and Saturn Return.

Mastered at Masterdisk by Bill Hipper 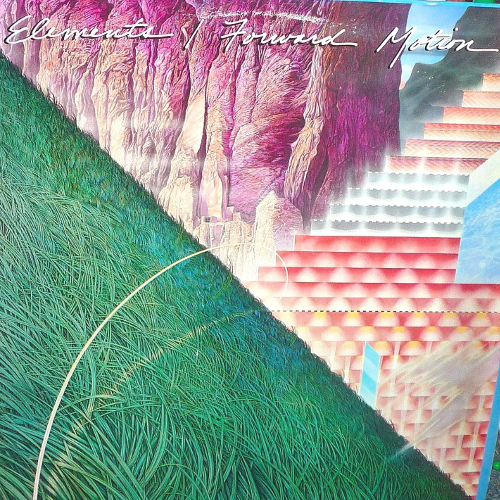 The six original compositions provide exciting vehicles for the players to experiment with extended solos.

Released in 1985, Forward Motion extends on the foundation that was established from their first CD. The music was recorded in two days in the fall of 1984 at Howard Schwartz Recording Studios in NYC.

Engineered by Richard Brownstein and Produced by Mark Egan and Danny Gottlieb. 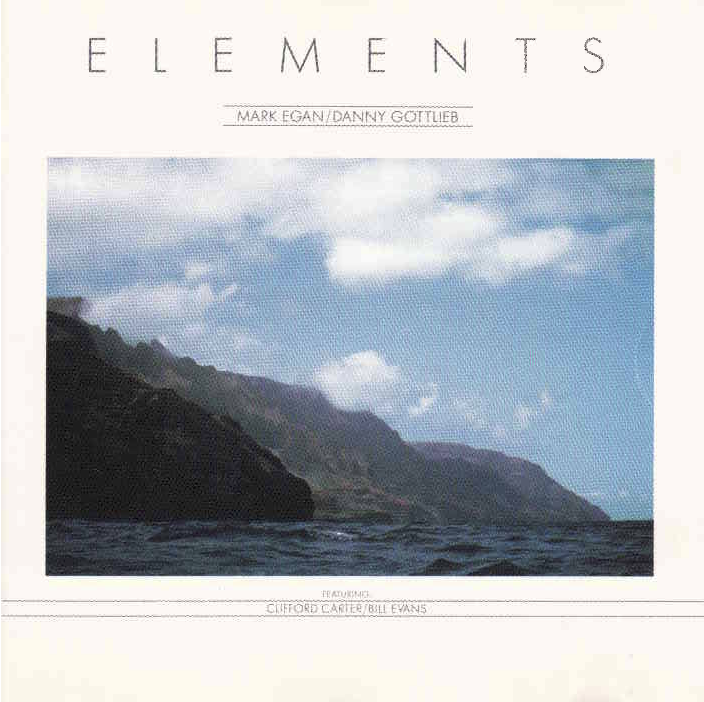 Elements is the debut recording from the influential fusion group Elements which was formed by Mark Egan and Danny Gottlieb in 1982.

Following their tenure as members of the Grammy Award winning Pat Metheny Group, Mark and Danny with a collective vision of their own wanted to form their group and teamed up with special guests Bill Evans (saxophone) and Clifford Carter (Keyboards) to record these seven original compositions.

The music was recorded in two days in the summer of 1982 at Howard Schwartz Recording Studios, NYC and engineered by Richard Brownstein and produced by Mark Egan and Danny Gottlieb.

This first Elements project captures a special and expansive group sound and chemistry that would be the launching point for the future Elements recordings.