I first used the Radial JDI Direct Box at a recording session with Patty Scialfa, the wife of Bruce Springsteen, at their studio in New Jersey.

I later met Peter Janis, the president of Radial Engineering at the Audio Engineering trade show in L.A. and let him know how much I liked the Radial JDI. We’ve been friends ever since then and I continue to be a strong supporter and Radial continues to create innovative pro audio gear.

I like the Radial JDI with the Jensen transformer because it creates a clear full sound spectrum with plenty of clean low end, punch and no phase or harmonic distortion.

I’ve played through many direct boxes and the Radial JDI is clearly the best I’ve found.

In use, the signal path is from my bass, through any effects then into the JDI, a Mic preamp and into a digital converter or PA.

I’ve used the Radial JDI on all of the recordings I’ve done since 1996. 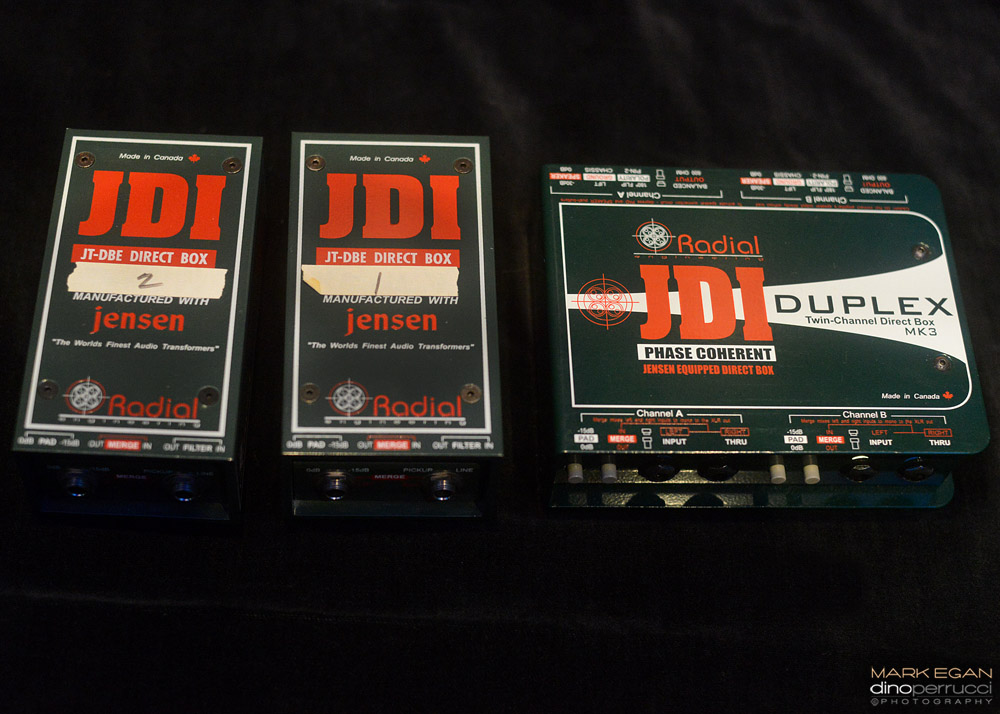 At Electric Fields Studio we use this versatile 10 module 500 series power-rack to accommodate both our older and newer 500 series modules. The Powerhouse incorporates an innovative feed switch that instantly connects the signal to the adjacent module rather than having to hard patch modules together.

We’ve used the Powerhouse 500 series rack for many of our sessions since May of 2014. It’s extremely flexible to patch in and out of for a variety of instruments. 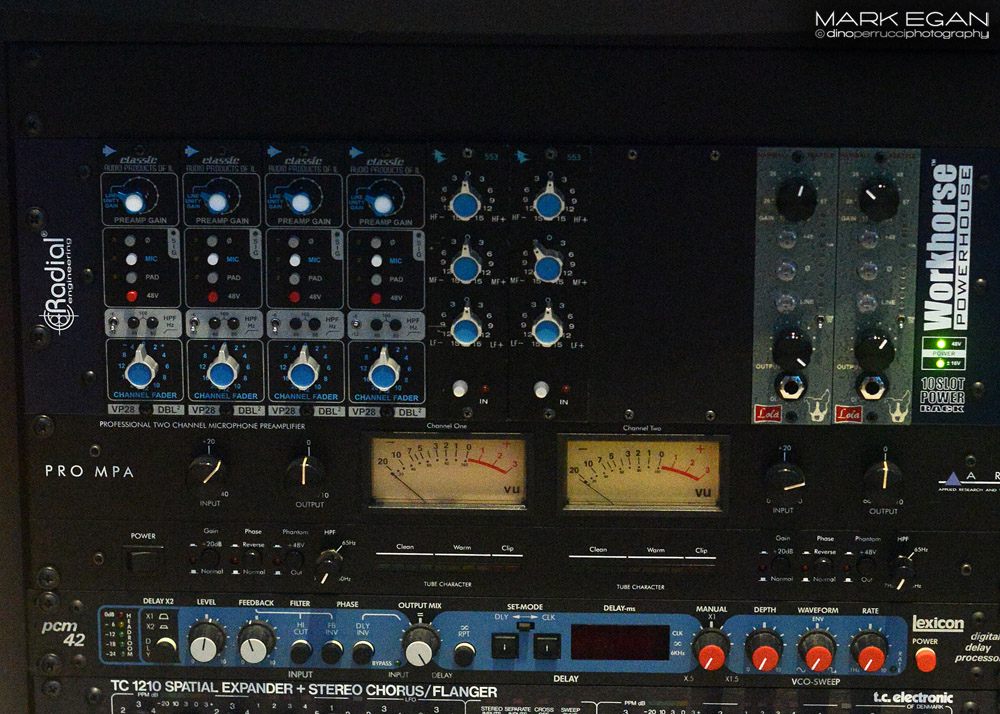 This is a super versatile two channel preamp and Direct Box for both the studio and live performances. It also has a powerful EQ and contour control for each instrument. It features full sized discrete electronics for optimal signal flow. This is a bass command center and always travels in my gig bag.

When using two basses I first match impedance levels then add or subtract EQ and then the overall output levels. It has a tuner output and balanced output as well.

In addition to being a fixture in my live performance gig bag, I’ve used the BassBone on many recordings since 1996. 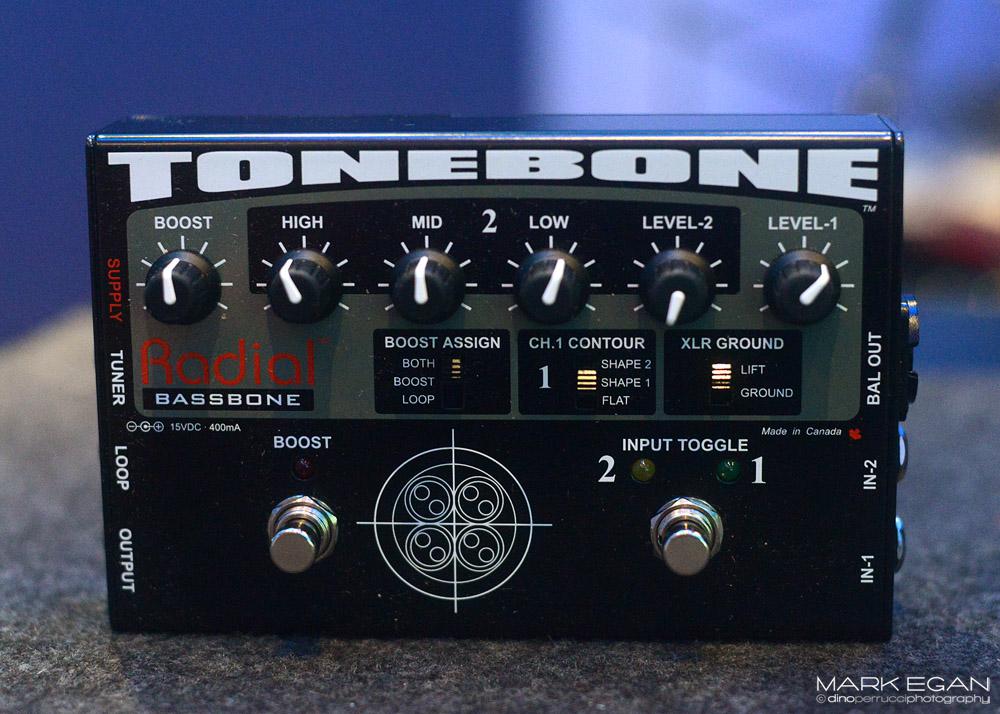 I use the Firefly for a more colored tube direct sound for live and studio uses. It has two A and B inputs with separate gain, drag control to match different pickup impedances and variable high pass filter. I use it when I need a high output warm and punchy sound that’s different than the more transparent sound of the Radial JDI passive Direct Box.

I use it when I want the character and feel of a vintage tube sound with the advantage of low noise. I adjust the drag control to match the impedance of my various bass pickups. 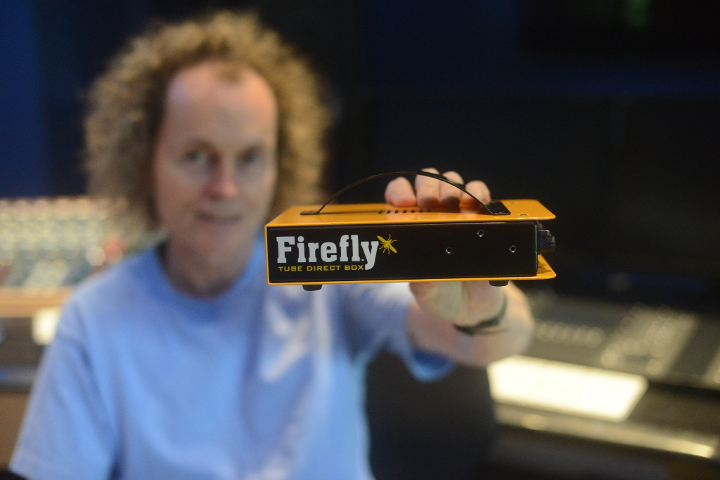